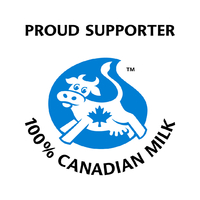 This section highlights articles on the nutritional benefits of milk. Read on, and find out why it is so important to support your dairy farmers and drink milk!

Milk Does a Brain Good
An observational study of 972 adults in Maine and the Syracuse, N.Y., area suggests there may be a positive correlation between dairy consumption and cognitive performance.
Consumers of dairy products performed significantly better on tests of cognitive function than people who never or rarely consume dairy foods, according to Georgina Crichton, doctoral candidate at the Nutritional Physiology Research Centre at the University of South Australia.
The research will soon be reported in a scientific journal, she told Dairy Herd Management.
That particular study was observational in nature, where the researchers looked at diet and compared it to people’s performance on cognitive tests.
To better establish a cause-and-effect relationship between dairy products and cognitive performance, a randomized control trial is needed, she said. And, such a study has just been completed at the University of South Australia, she added.
In the randomized control trial, two groups were established among people with low dairy consumption (less than two servings of dairy per day). For six months, one group had its dairy intake increased to four servings per day. Then, the groups switched.
In both cases, the group with higher dairy consumption had significantly better working memory, Crichton says.
“It’s still too early to start saying it’s a cause-and-effect relationship,” she said.
There are a couple of possible explanations for the first of the two studies -- the observational research study involving Maine and New York residents. 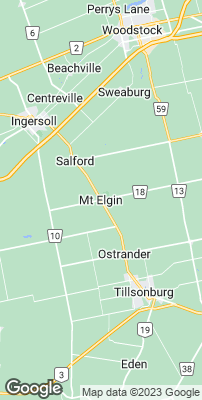